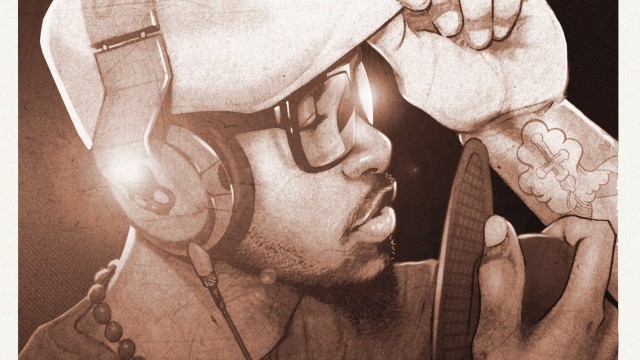 Chicago based ClarkAirLines has done it yet again with the release of a second mixtape this year titled “AirPlay“.  As with his debut mixtape “Between the Lines“, each track is unique and lyrically advanced.  The newer release has solidly done away with any potential sophmore slumps from the TCU team as well, and has us looking forward to more work as this young up-and-comer gains ground.  For the newer release, ClarkAirLines has brought in such talented acts as the lovely Bebe O’Hare, Sosa, Cha’s, Goozy G and also excellent production work by JGramm.  Not only does “AirPlay” provide an expanding number of fans with another strong dose of this young rapper’s talent, but it also provides a nice compliment to some of the other new acts coming out of the Chi City this year.

L|T|M made a visit to TCU’s Studio (which is located just outside the southside of Chicago) while recording was in progress.  The team that makes ClarkAirLines successful was actively working late into the night on beats and vocals, as well as their own videography and to quite an impressive degree.  The energy in the studio was contagious and in speaking with the group we learned that there will be many dimensions unfolding down the road with regard to different sounds, and a strong  multimedia presence as we saw with the success of their music videos on the web this year.   It was very apparent from our visit that there is a lot more to come from TCU’s ClarkAirLines because not only is he young and talented, but because his team is so refreshingly professional. 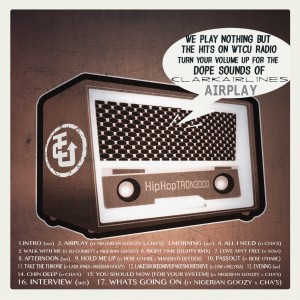