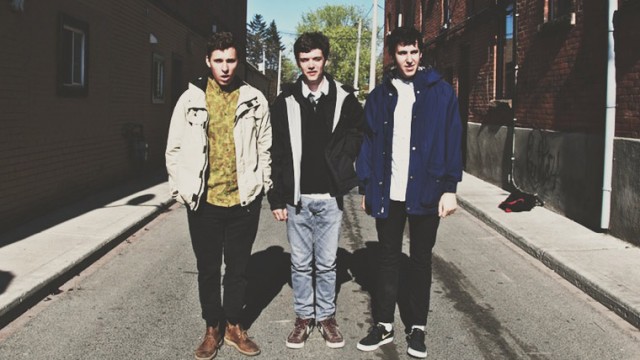 So, if you haven’t heard of these guys, fear not as many in the lower 48 haven’t. Despite their presumed anonymity, BadBadNotGood is what some might call the result of genre-blending in today’s music industry as evident in their latest track, Hedron.

The Ontario-based instrumental trio made a name for themselves covering everything from A Tribe Called Quest to Gucci Mane songs with their inventive sound but didn’t raise their recognition until their cover of an Odd Future song inevitably reached Tyler, The Creator’s ears. The rest, as they say, is history.

Since then, the Canadian three piece has been busy working with the aforementioned Tyler and his OF constituents, contributing to The Man with the Iron Fists soundtrack and releasing their own material. Not bad for just having a couple of years under your belt, literally.

Check out Hedron below, which will be on the band’s upcoming LP, BBNG3. Are they a jazz trio? Electronic beatmakers? Three kids who are just good with their respective instruments? Listen and decide.