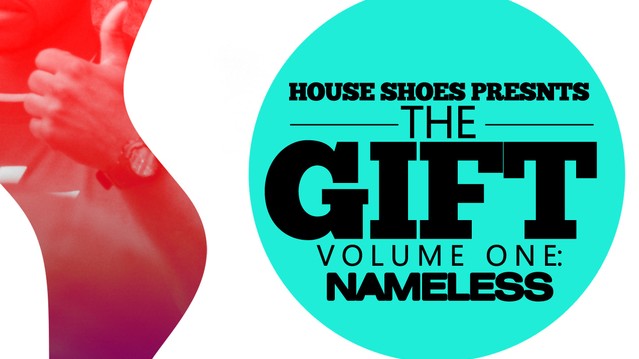 In an effort to shine some light on up and coming talent, DJ/producer House Shoes has started a series called The Gift which serves to give those underground a platform to showcase their skills.

In the first installation, a fellow producer from Michigan called Nameless exhibits his beat making prowess that could rival some of his well known peers. “Ex-Flint, MI resident now living in Florida, he is a definite descendent of all that is good and dirty about that Detroit shit,” Shoes admits, seemingly giving the budding beat maestro a significant co-sign.

Check out the 11-track offering below. With ability like this, Nameless might have to change his moniker sooner than he thought.