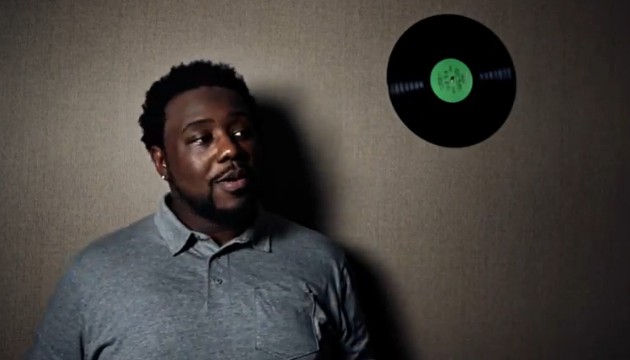 Little Brother alum Phonte has done pretty well flying solo, having released a second Foreign Exchange record that  garnered him a Grammy nomination and followed it up with an amazing solo album, Charity Starts At Home.  This time, the emcee shows off his soulful side with his latest single, Gonna Be A Beautiful Night. 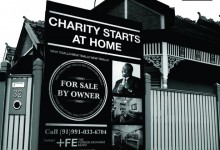 While it’s unfortunate the group couldn’t stay together (shout out to Big Pooh), it’s good to hear him go beyond the raps that made him a force in the underground.  Be sure to pick up Charity Starts At Home, in stores now.