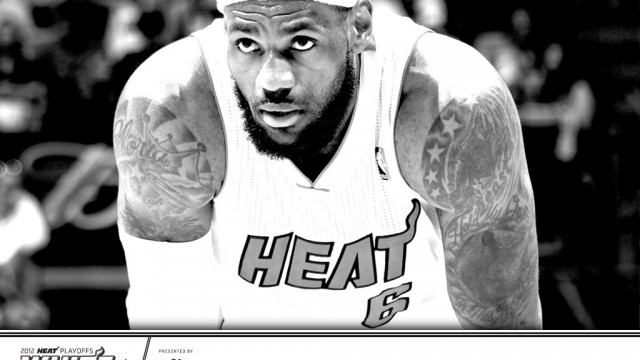 LeBron James released a promotional NBA Playoff mixtape, “The Campaign”, earlier this week just after accepting his third MVP trophy.  Although we know he was trying to keep up the momentum of the season, we’re feeling a little skeptical about what we’re hearing. With appearances by Fabulous, Ryan Leslie, Nitty Scott and more the beats and overall production take away from an otherwise stellar line-up.

Nonetheless, we are bringing you the handiwork.  You decide, should King James stick to basketball?