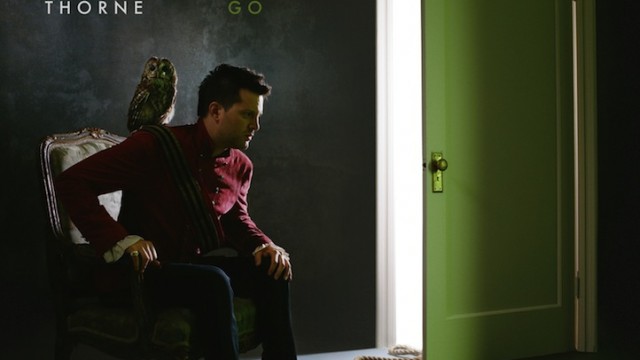 Listen | Mayer Hawthorne “Where Does This Door Go” [Album Stream]

In anticipation of his latest album Where Does This Door Go, singer Mayer Hawthorne gives us a great idea of what to expect with a full album stream!

For those not in the know, the Michigan bred musician (who’s now based in Los Angeles) has become one of soul music’s up and comers and his latest effort seems to reflect that sentiment accurately. Even veterans within the biz have nothing but good things to say to the crooner who cites such acts like Curtis Mayfield and J Dilla as his inspirations.

“There’s no other guy like him that has his voice and has that story,” Pharrell said in Hawthorne’s new short documentary Behind the Door (clip below).  “[It’s] a really great story. Wait until you guys hear it . . . His f*cking album’s a book. It’s good.”

Well why wait when you can get a free preview via NPR? Where Does This Door Go hits stores July 16.