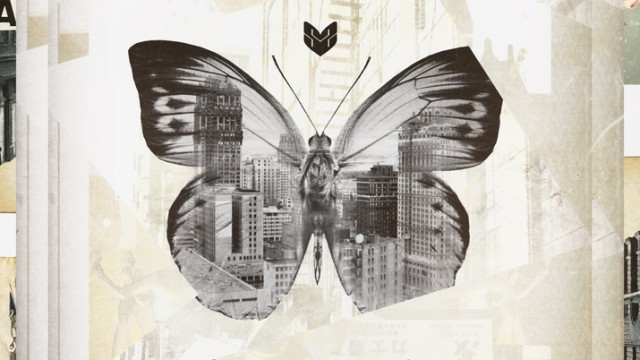 Slum Village has had it’s share of trials, tribulations and revolving members as much as any other group in hip-hop, but one fact remains: they’re still here.

The Detroit crew”s 7th studio album, Evolution, is on it’s way June 25, but fans can get an exclusive listen before then thanks to an LP stream that’s just hit the web.

Gone are 2/3 of the co-founding members J Dilla and Baatin (R.I.P.).  The remaining co-founder, T3, Young RJ and J Dilla’s brother Illa J show that they’re willing and able to carry the group with the same signature sound that has lasted for more than a decade. The album also features other hip hop heavyweights such as Havoc, DJ Jazzy Jeff, Rapper Big Pooh and Blu.

Listen to Evolution below and pre-order your copy now on iTunes.