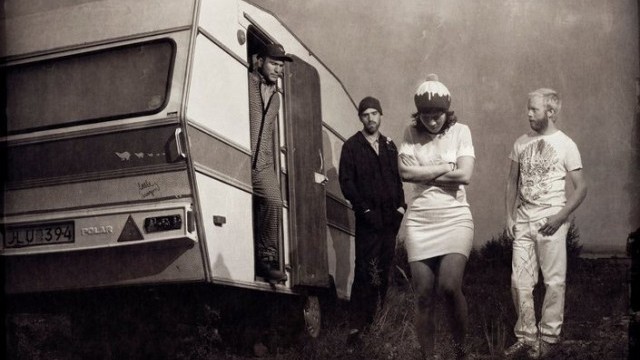 Check out the track here on Soundcloud, and the Absolut video further on:

The backdrop of the mid-summer heat to the single’s release makes for even more lovin’ and the track is most certainly welcome by those who are still enjoying their latest album Ritual Union, released in 2011.  The band is well into the last leg of it’s summer tour through Europe and will come to the States in early August to play at Los Angeles’ annual Hard Fest.  They will follow up with shows in Chicago, BK & Oakland before returning overseas just in time for Bestival on the Isle of Wight.  We hope to hear some more newness from them along the way.