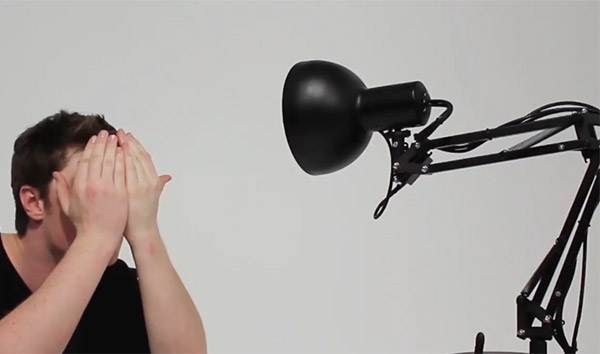 Move Over Luxo Jr. | Meet Pinokio, The Lamp Of The Future

Unless you’ve been successful in staying away from animated films, you’re probably familiar with Pixar and it’s mascot Luxo Jr., the sprightly lamp that has won over many a moviegoer.  As luck would have it, there’s a real-life Luxo in the works by the name of Pinokio.

Designed by a group of students over at the Victoria University of Wellington, Pinokio is their answer to the question of how robotic computing can and will be in our domestic future.  Shanshan Zhou, Adam Ben-Dror and Joss Doggett are the masterminds behind customizing computer code and electric circuit design to allow their lamp to be aware of its environment, interact with a wide range of behaviors and, of course, function as a handy lighting fixture.

Could Pinokio become your new friend in the future?  Only time will tell but check out the video below and be amazed.

Pinokio from Pinokio on Vimeo.