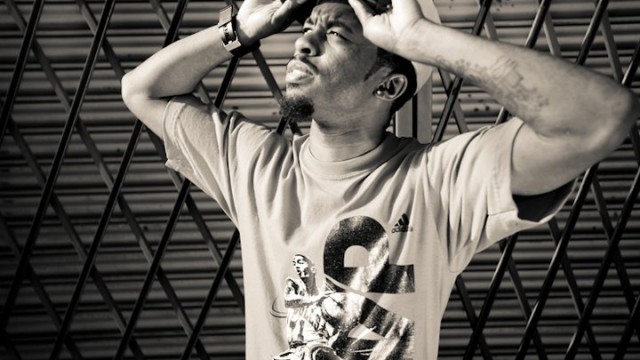 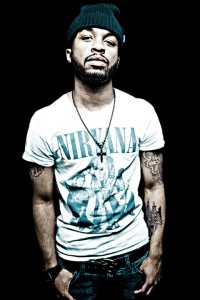 From just outside of the south side of Chicago, T.C.U.’s Clark AirLines is making waves with his debut mixtape “Between the Lines [BTL]”. In just weeks, his videos “Rebel Canon” and “Sippin While Whippin” have gone viral gaining attention at several notable media outlets. From riding atop moving cars and jumping off of buildings, this daredevil is more than just nerves of steel.  With nice beats and quality lyrics, his timing and delivery as well as the attention to production detail is admirable for such a young act.

At L|T|M, we love nothing more than a star born overnight. We can guarantee you that Clark AirLines is an artist to keep watching in upcoming months as “BTL” seems to be just the tip of the iceberg. We were able to catch up with him during the creation of his new project ‘AIRPLAY’ for an exclusive interview to learn more about his sound, and where it’s headed.

Check out Clark AirLines below, and download ‘BTL’ from the link provided.

L|T|M: Where are you from, and how did you get into the music you’re creating?

Clark AirLines: I’m from Matteson, IL its a suburb south of chicago..I moved there when I was 11yrs old from Dolton,IL which is another suburb south of chicago. I started getting into the music I’m creating now when I was 17yrs old..but it wasn’t until I was 15 which is when I got the motivation to start rapping…and that was after I saw the movie 8Mile feat. Eminem. The first song I ever rapped was “Wild Wild West” by Kool Moe Dee, back when I was only 4yrs old…

L|T|M: Who are the major influences for the material you’ve been working on?

Clark AirLines: The major influence for my material is my father. Growing up within his household all he played was Jamiroquai, Maxwell, Tupac Shakur, Michael/Janet Jackson, Al Green, Bob Marley and a host of other legendary Hip Hop/R&B artists.

L|T|M: How do you define Hip-Hop, and where do you fall on the spectrum? 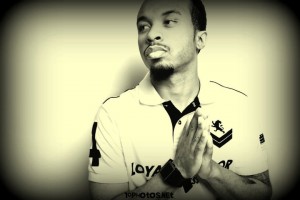 Clark AirLines: I would define hip hop as an expressive outlet for verbal creativity…My music doesn’t fall only into the hip-hop category, I’m a multi-genre artist.

L|T|M: Do you feel it’s better for an artist to stay true to their art, or to the game? What is the difference between the two to you?

Clark AirLines: I think its a lot better to stay true to your art than the music game alone because staying true to the art of music is more organic and original and the “game” will recognize that and respect it more…

L|T|M: Your video for Rebel Canon has gone viral in just a few months.  It’s a pretty incredible feat, and obviously the track is hot, but how did you pull that off?

Clark AirLines: With the short attention span of viewers nowadays, they want to be instantly entertained when they watch videos. Without being mesmerized initially, viewers won’t even watch it especially with me being an up and coming artist. So in knowing that I must give my fans what they want quick and  by doing stunts like jumping off the top of a house or climbing on the roof of a speeding car.

L|T|M: Can you tell us about any upcoming performances/projects that fans can look forward to?

Clark AirLines: “AIRPLAY”, which is my next project, will be released July 27th, 2012.  This project has a very epic feel. It blends a classic mixture of Hip Hop, R&B and even soul music. If you liked my first project “Between The Lines” your gonna love “AIRPLAY” even more.  As far as performances are concerned I will be performing at Shannon Brown’s (Phoenix Suns) Annual Woodstar Festival in Chicago IL on August 19th, The Annual A3C Festival in Atlanta,GA in October 13th-15th and the Loosey Goosey artist showcase at Reggies Rock Club in Chicago, IL August 24th.