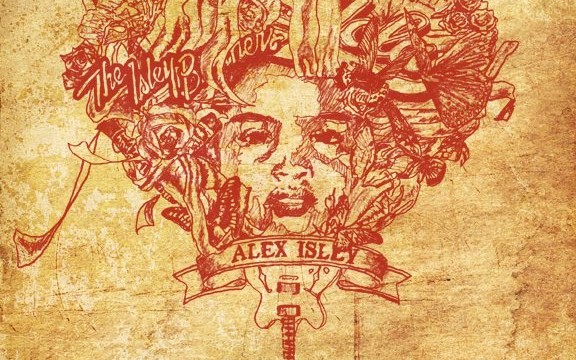 We are quite impressed with Alex Isley who has just released the “The Love/Art Memoirs” (A Soul Ep.isode) which she has written, arranged and produced.  A second generation Isley, she croons with an angelic voice over her own low-key beats.  While she is certainly very different than the Isleys who came before, she shows the same promise of a fresh, love-inspired sound.  L|T|M will keep an eye on the young rising star who could easily take the R&B scene by way of her namesake, but doesn’t need to.

A couple of our favorites from Alex’s new release are “Into Orbit” & “Set In Stone”.