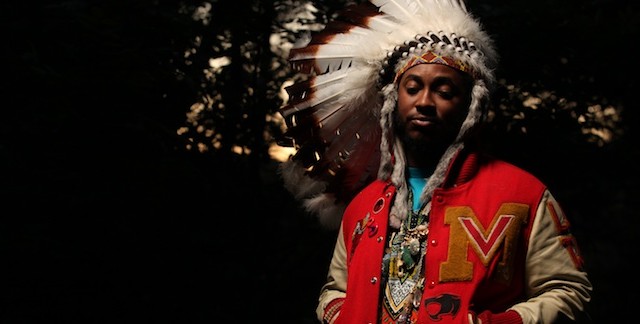 Ok, so everyone’s talking about the new Thundercat album coming out as a follow-up to The Golden Age of Apocalypse which dropped two summers ago.  To make the buzz even more worthy, Flying Lotus will be Executive Producer on the project.  Umm..yea, we’re definitely excited. That pretty much sounds like gold + gold.

But, here’s the truth: the last time Thundercat dropped an album we got all caught up in the anticipation, and the tidbits here and there leaking on the web made us geek out. When the final product came out, we were.. a bit underwhelmed.  It felt like the beautiful and unique elements that Thundercat does so well at creating didn’t quite pull together as refreshingly as we’d hoped.  Why so tough on this particular progressive act you ask? Because we saw a live performance later that same year and it was absolutely gorgeous.  Therefore, we know Thundercat has what it takes to change the game even more than  last time, and we’re calling him to the carpet to do so.  Especially with FlyLo in his court now.

With the renewed anticipation of the upcoming album simply titled Apocalypse, slated for a June 9th release date on Brainfeeder (June 8th in Europe), we are drawing our breaths once again and hoping for something mind blowing.

Here’s a taste, with the track released yesterday “Heartbreaks + Setbacks” featuring Bruner and Mono/Poly which is being pubbed by FlyLo (and the whole world) right now.  Pretty dope.