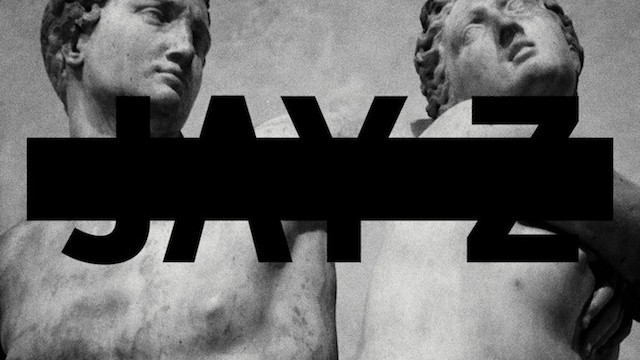 What’s left for a rapper to do when you virtually have done it all in and out of the music business?Well if you’re Jay-Z, you keep rapping, and very well might I add.

After his lengthy debut commercial during the NBA Finals, not to mention already brokering a deal with Samsung solidifying platinum status, Hova’s Magna Carta Holy Grail is finally available to fans, curious listeners and everyone in between.

Nearly two decades since he invaded the airwaves, Jay’s latest effort shows that he doesn’t have to release a radio song every other month to garner attention: in fact he commands it. Being a tenured vet in the hip hop industry can allow for such grandstanding but when you combine that braggadocios with talent, the end result is a dope product for lack of an apt term.

Listen to Magna Carta Holy Grail below, in stores now. Even though Samsung’s done most of the work for you, it can’t hurt to purchase your own copy, can it?