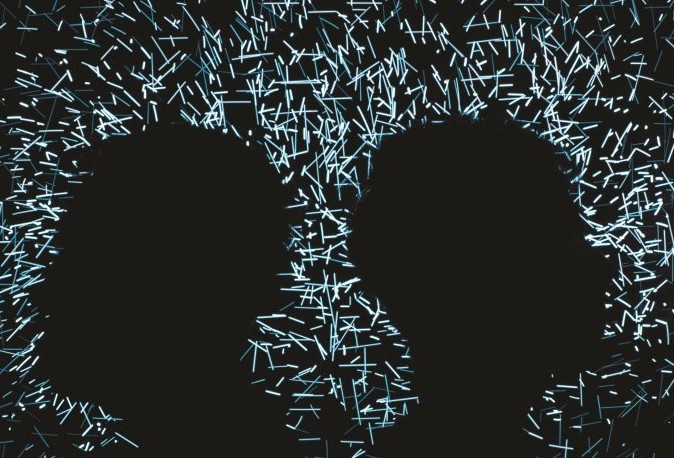 Richard Roberts and Andy Harber are the young UK duo from Wolverhampton who are back for a fourth time with their new self-titled album Letherette, which makes its debut today.  Their electronic sound loses none of the 70s funk from earlier work as well as their excellent mixes for Machinedrum and Bibio.  Drawing on Bangalter-inflected house but giving it a rumble and wing, Letherette makes infectious, beat-driven music which is as fun and un-self-conscious as it sounds.  Letherette explores mood confidently and even moreso with this  release.  Something different in this album is that there is a bit more of the “Lover’s Carvings” intensity which seems to have found its way into their sound, displayed in a subtle progression as the tracks unfold.  A good Monday morning listen to say the least.

Some of our favorites are ‘D&T’ as well as “Gas Stations & Restaurants”.  Later in the album “Space Cuts” makes itself a stand-out, while  “Hard Martha” and “Cold Clam” shows us a bit of their evolution into a darker sound.  Get a taste with these visuals for “D&T” & “Warstone” below, and cop the album here from NinjaTune.