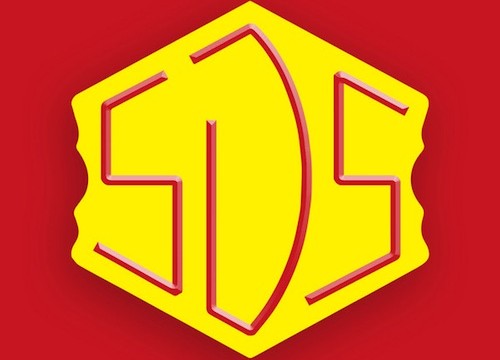 Mac Miller released the first single from his upcoming album Watching Movies With the Sound Off today, titled “S.D.S.” [“Somebody Do Somethin'”] just following his latest work on the S.H.O.W.TIME Official 4/20 Mixtape alongside Ab-Soul, DZA, Da$h, Boldy James & Freddie Gibbs.  The new single features a beautiful production job by Flying Lotus and will be available for purchase later tonight on iTunes, with the music video out on Wednesday.  Stay tuned for those visuals. In the meantime, see what we’re so excited about below…

Oh yea, and here’s the link for that mixtape – almost forgot. (you’re welcome)