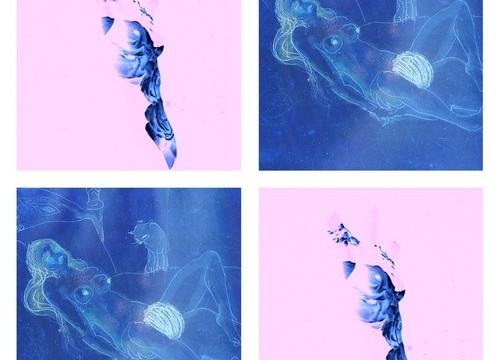 Grammy nominated singer/songwriter/producer Om’Mas Keith always had plans for an album, revealing as much just a couple years ago.  Now after a lengthy hiatus, the Queens bred musician finally unveils his solo LP, City Pulse.

One of the main reasons for the Sa-Ra member’s stall was to put his efforts into helping produce fellow Grammy nominee Frank Ocean’s debut album, Channel Orange.  As it’s been duly noted, that move has paid off and then some for both individuals as they’ll be attending this year’s Grammy Awards with a realistic shot at bringing home a golden phonograph. To add, his album is pretty awesome as well.

Check out Om’Mas’ LP in its entirety below.