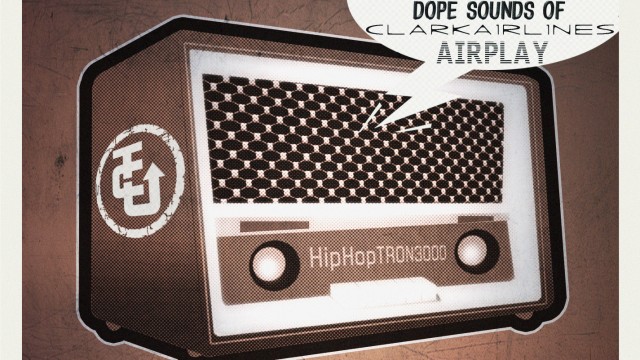 It’s been a while since we caught up with T.C.U.’s Clark AirLines since he debuted his mixtape Between The Lines [BTL], but now the Chi-town emcee has something new in the video for his track, Passout.

The Midwest rhymesayer, who directed and edited the video, linked up with Bebe O’Hare for the smooth song that’s featured on his Airplay project and it’s safe to say this girl’s got skills (just listen to her verse).  These two are working on an EP that’s set to drop sometime in 2013, so that could be something worth waiting for.

Peep their new joint below and check it in its entirety for a quick peek at their chemistry.