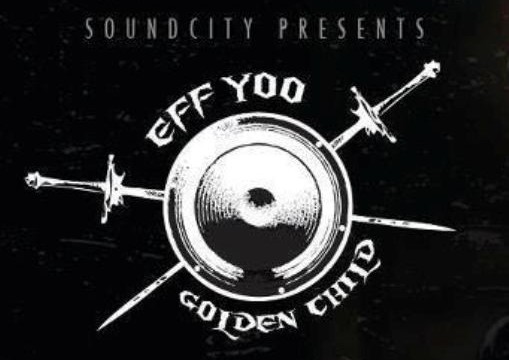 Here’s some fresh talent out of the East Coast for your Thursday afternoon.  We’re bringing you 3 artists who are worthy of attention with the newly released video for “Wizard’s Cookbook”, by Eff Yoo feat. Spit Gemz and AG Da Coroner.  We’ll admit, the title came off a little Dungeons & Dragonish at first but this is high quality, guaranteed.  Broken Home Films/Grand Staff brings you the visuals for “Wizards Cookbook”, the 3rd release off of the collaborative project from Eff Yoo & producer Golden Child entitled “The Legend of the Gnome Sword”.

Check out the video, and also download Eff Yoo’s entire album on Bandcamp – the stream is also provided below.  Not only is the beat tight and the lyrics hot, but the production on this track is what brings out the best of these 3 artists.  We’re hoping to see more quality like this in 2013, and we know you are too.