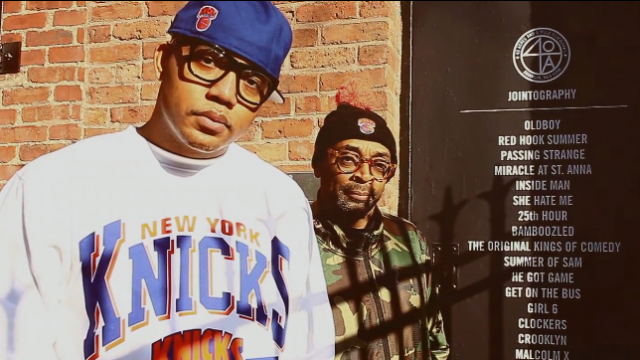 Skyzoo could easily be considered one of hip-hop’s most underrated lyricists but that doesn’t deter him from making quality music.  This time around, the Brooklyn emcee pays homage to one of his idols on the track Spike Lee Was My Hero.

The video, directed by Alex Ghassan, works a great complimentary piece as it features scenes, posters and other visuals encompassing the iconic director’s filmography.  Fellow BK native Talib Kweli adds his take on Lee’s influence as he lends his cadence on the song any Brooklynite (including myself) can’t help but appreciate.

Spike Lee Was My Hero is the latest track from Skyzoo’s latest album, A Dream Deferred, available now on iTunes.