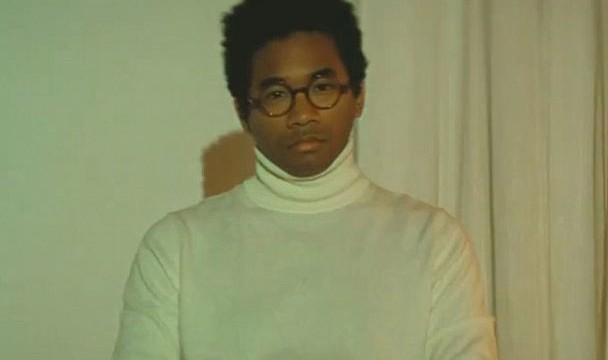 A couple months ago, Chaz Bundick b.k.a. Toro y Moi let us listen to So Many Details, the first song on his upcoming LP Anything In Return, and now he’s dropped the accompanying video to go with his R&B fusion single.

Shot by directorial duo HARRYS in The Hamptons, NY, the video depicts an affluent couple (played by Bundick and Sarah Stephens) on the rocks while recalling all the details of their dispirited relationship.  As an added bonus, Bundick will release another video for the album’s second single once he hits 250,000 views.  Talk about an incentive!

Check out the visuals below.  Anything In Returns is slated to drop January 22 on Carpark Records.