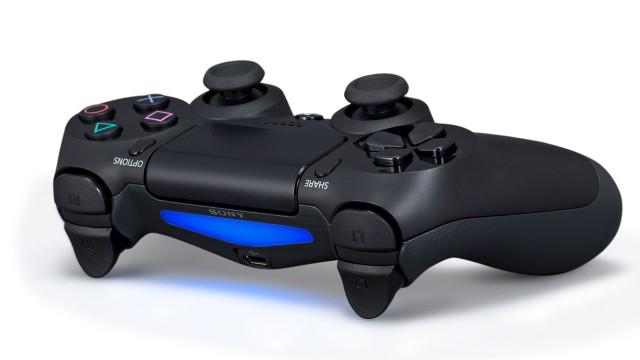 The Tech World is buzzing and all anyone can talk about is the Playstation 4, due to arrive in what many are expecting to be the holiday season of 2013.  We’re all hoping Sony doesn’t have the same marketing people as Nintendo who released a glimpse of the Wii U in mid-2011 only to have it release in late 2012.

After losing ground for years to X-Box, which likes to think of itself as a digital Lollapalooza where gamers can compete in a “trash talking mandatory, pants optional” environment, PlayStation fired a shot over the bow with their PS4 event dubbed “We Can Do That Better, and Your Mom.”

Here’s what you need to know.  In addition to the console upgrading to computer graphics and implanting a powerful new RAM hard drive, the System Designer Mark Cerny unveiled a bevy of new social features such as…

Of all the features the sharing options and Vita integration are the most impressive.  With more and more people sharing every aspect of their lives online Sony creating an immersive social environment is crucial to staying competitive.  And with making Vita more relevant to the overall game experience they’re taking a stab back at the Apple iPod for mobile gaming at home and on the go.

I also look forward to the PS Network offering me suggestions of games I might like rather than me having to purse the catalogue myself.  Algorithms tend to scare people even though everyone from Google to Apple, Facebook and Pandora use them.  If you are one of those people I say you shouldn’t worry about it and instead focus your energy on stocking your fall out bunker.

All in all it was a most impressive showing from Sony.   It almost made you forget that we still don’t know what the PS4 looks like.  I’m hoping that we’ll get the full specs and pricing this year at E3, which is also were Microsoft is expected to unveil the new 720.  Your move X-Box… better bring the pants.

If you missed the PS4 event, or even if you didn’t, here’s a hilarious recap vid.