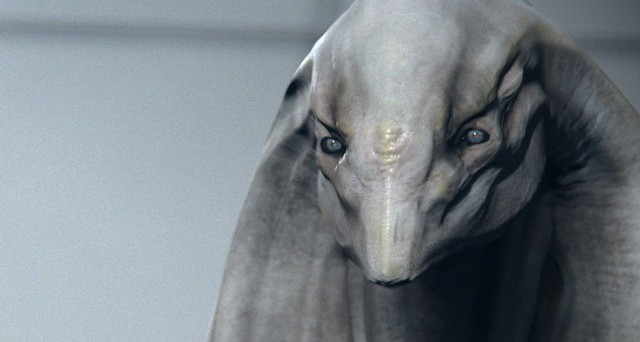 While Hollywood is in the midst of its highly touted award season, we’re being reminded that there is plenty of talent that resides outside of that vaulted circle with a project from an aspiring filmmaker from across the globe.

Kaleb Lechowski is the mad behind the CG short R’ha which revolves around the interaction between machine and alien in interrogation form.  What makes this short so remarkable is how Lechowski crafts such a heavily nuanced sci-fi film that’s not only well-animated but strong enough to withstand the lack of a human protagonist to drive the story.  Not bad for a 22-year-old aspiring German director who made the CG short in seven months while studying film and animation at Berlin’s Mediadesign Hochschule. Not bad at all.

Watch the short below. This kid undoubtedly has  a bright future in the movie business.