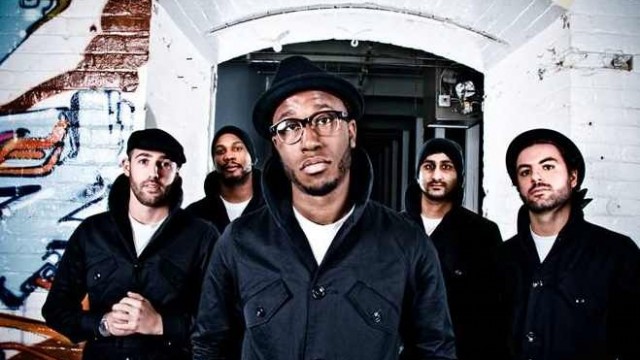 Bad Rabbits have been quietly making noise within the music world all while hitting the road to promote their sound and now the Boston-based rockers are releasing a video for their first single, We Can Roll. 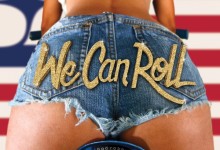 The visuals captures the guys and their touring adventures almost perfectly, from equipment setup to moshing and crowd surfing, in an effort to show you how they get down.  I’ve been a fan of the group since seeing their cover of Smashing Pumpkins’ 1979 and from the sounds of things, hey’re music is steadily evolving in the right direction.

“We Can Roll is the progression from where we began with Stick Up Kids,” says lead singer Fredua Boakye.  “Fans of our first EP won’t be disappointed with the way our sound’s developed over the past couple years, and others who aren’t familiar with us should probably find the sound refreshing.  That’s what we’re hoping for, at least.”

Check the video below and look out for their LP, American Love, due out Spring 2013.