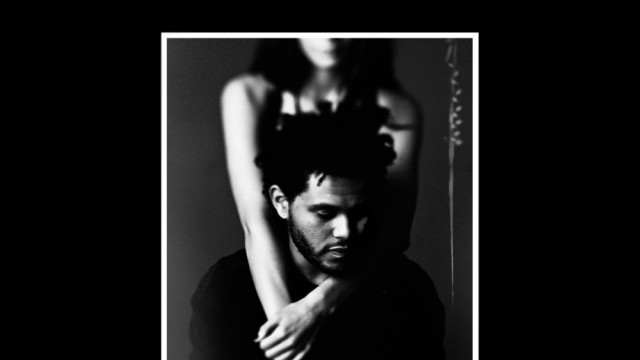 The Weeknd has steadily garnered a cult following that grows by the minute thanks to his refreshing take on R&B, which has translated to a record deal with Universal Music subsidiary Republic Records. The first offering comes in video form as Abel Tesfaye brings to us visuals for his sensual acoustic ballad, Rolling Stone.

The video is simplistic as its musical counterpart, but manages to add a layer of depth that was vacant in its audio form. It also acts as his cover art for the commercial release of Trilogy, his major label debut which features House of Balloons, Thursday and Echoes of Silence, mixed and mastered for the first time while including new material as well.

Check out the video for Rolling Stone below. Look out for Trilogy when it drops November 13.