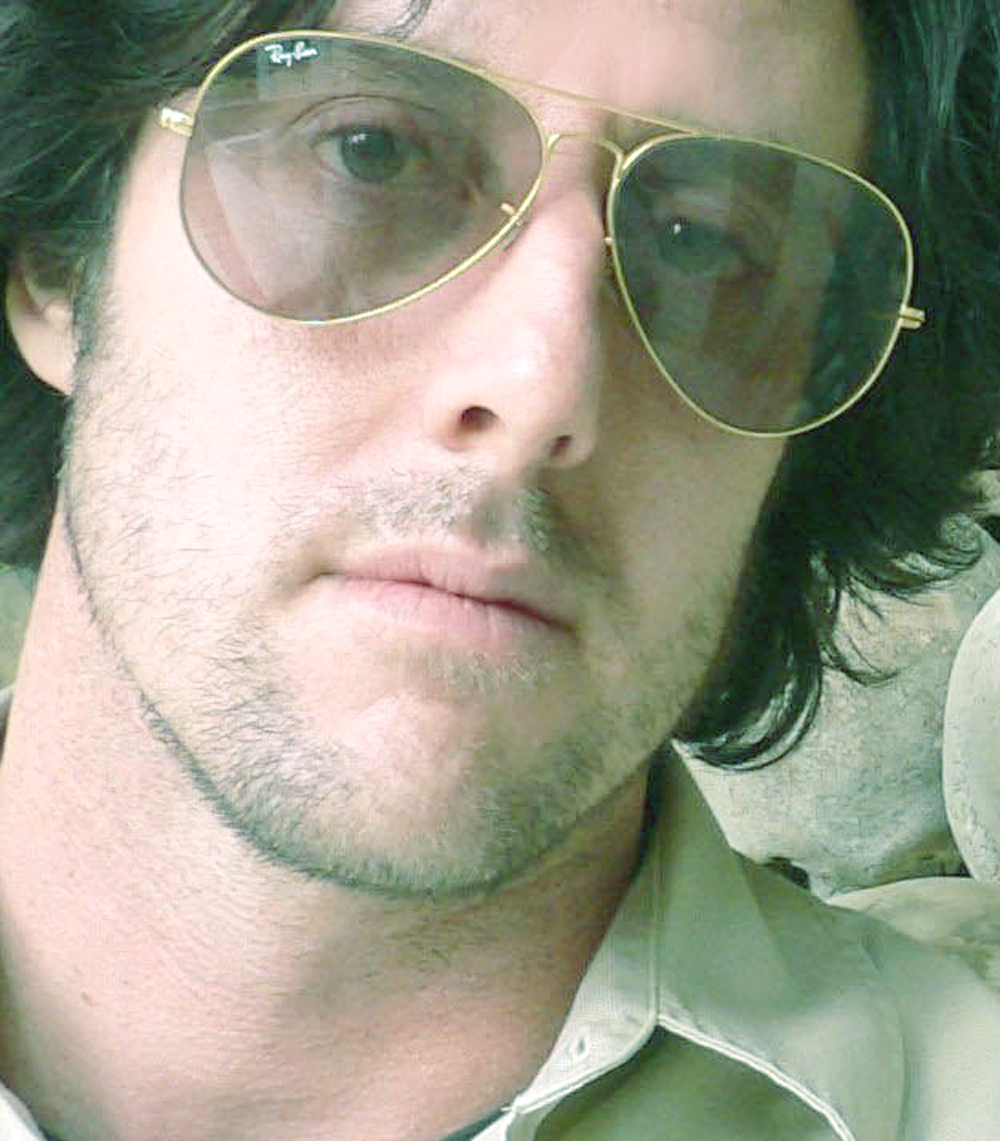 He works alone in the shadows of the night on missions in Mexico and Latin America, across the Himalayas of India in Central Asia, through the Middle East, and among countless destinations right here in the United States. Aaron Cohen has spent the last decade abolishing modern day human slavery. After he initially worked to raise evidence and awareness, he became disillusioned with the infighting among well intentioned activists and scholars.  “I’m less interested in the politics and more motivated these days by the real work on the ground of freeing slaves,” says Cohen.

As a result, he works with task forces to investigate complex underground operations in each region. He teaches investigators to identify victims as an undercover operative and works with police and jurisdiction to rescue modern day slaves. The organizations he works with, such as AbolishSlavery.org and CATW International, provide resources for the rehabilitation of those who have been rescued.

In his earlier career in the music business, Cohen worked closely with Jane’s Addiction front man Perry Farrell. One of many interesting partners, which can be found in “Slave Hunter”, the memoir Cohen authored with writer Christine Buckley. The book captures the culture of the 1990’s drug and music scene. After a struggle with his own addictions, he began working to free people from the shackles that bound them. Cohen and his “Jubilee” network are actively following what he calls “the geo-political clash of societies in the Middle East.” His findings are that where political upheaval or natural disaster might occur, human trafficking runs rampant. As an activist, Cohen expresses his biggest regret of all: the human trafficking victims we have all left behind.