The Digital City Series is a photographic project of digitally constructed city portraits from around the world. These portraits are created by splicing together diverse scenes from each city to form a singular square composition. The images are composed in a seamless fashion that invite the viewer to enter the picture and experience different parts of the city as one.

This series attempts to give photography a response to digital technology, similar to the way painting responded to the advent of photography through movements such as Cubism where objects are analyzed, broken up and reassembled in an abstracted form.  The artist depicts the subject from a multitude of viewpoints to represent the subject in a greater context, as the artist eloquently describes.  The series features work from 22 cities, created over the span of 4 years of traveling and capturing greater perspective.

Artist, and recently funded Kickstarter Bernard Bolter is originally from San Francisco, California.  He studied art in Amsterdam and Utrecht in the Netherlands.  He has exhibited and presented his work in North America, Europe, Asia and was a founder member of the New York based traveling art group, Art Collision.

Bolter is currently in China, scheduled to exhibit alongside artist Da Huzi and finishing production of the printed series which will be available soon. 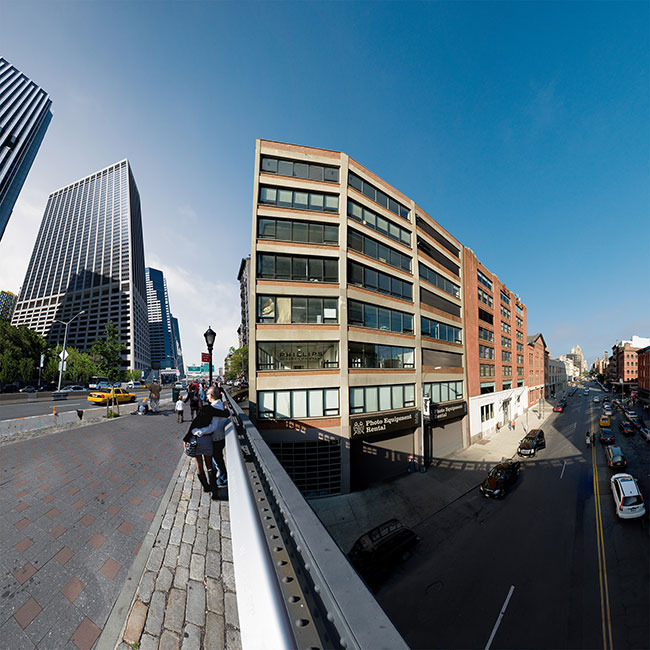 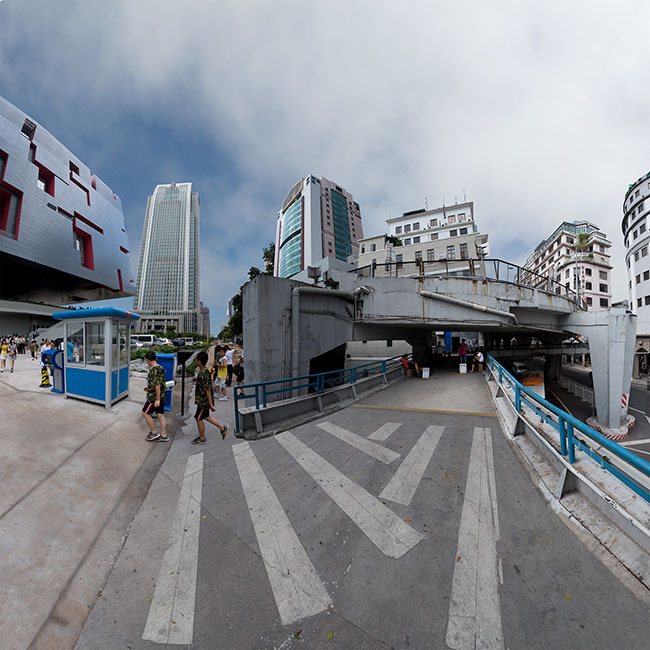 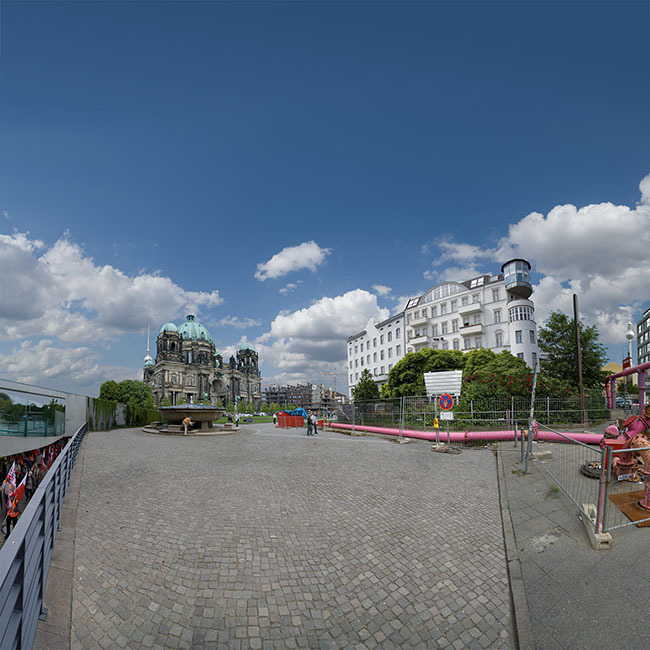 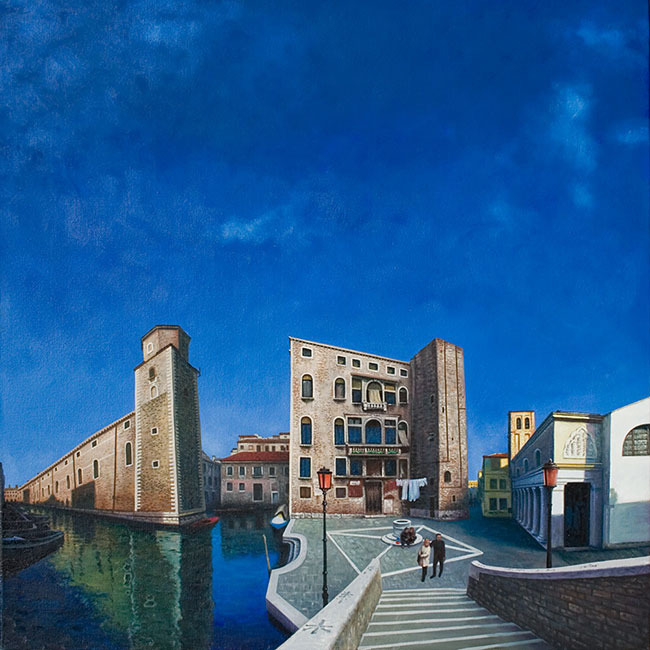 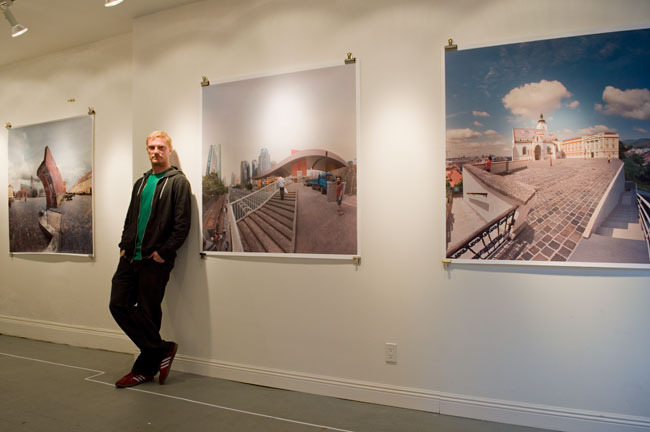