We recently stumbled upon a very haute body of work by LA-based artist Desire Obtain Cherish titled Designer Drugs and wanted to share these attractive visuals.  There’s no doubt that designer logos have appeared on several art pieces over the years but we found these in particular to provide an effective dose of simplicity and sterility paired with the rather luxe logos of these notable design houses.

Since his emergence as a street artist in the 2000s, DOC has blended the concerns and methods of street, pop, conceptual and appropriation art with popular culture to create his own unique satirical message. His work, though often controversial, is always engaging, and explores contemporary obsessions with sex, desire, drugs, gender, celebrity, media, commerce and fame.

DOC’s artwork rarely inspires moderate responses, an indication of his achievements’ importance. With DOC focusing on some of the most banal objects as models, his works avoid typical standards of “good taste” in art, and instead focus on the vulnerabilities of hierarchies and value systems. DOC’s work “reflects a darker, albeit more humorous slant on middle-class American values versus a spiritual or expressive essence of a highly individual artist.” 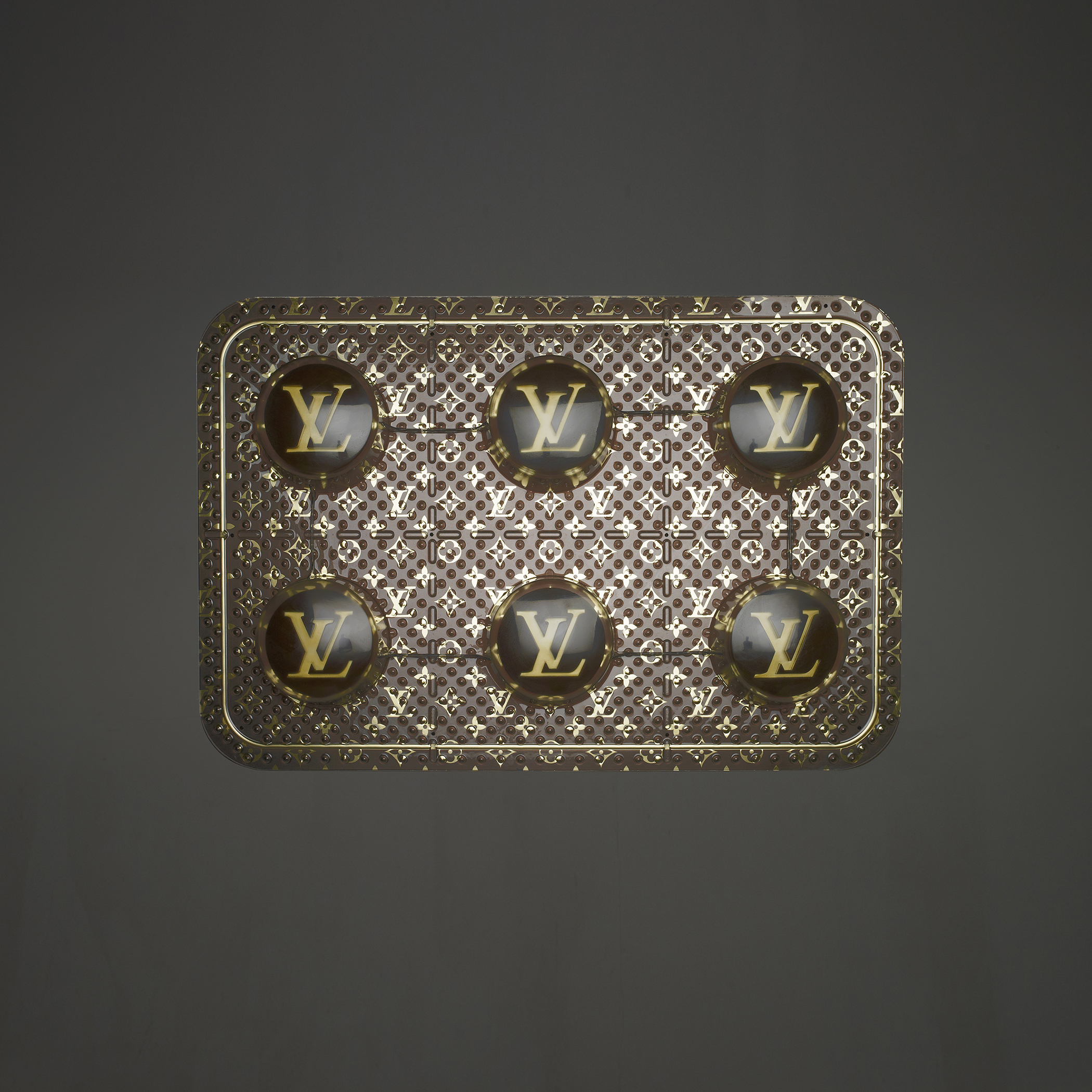 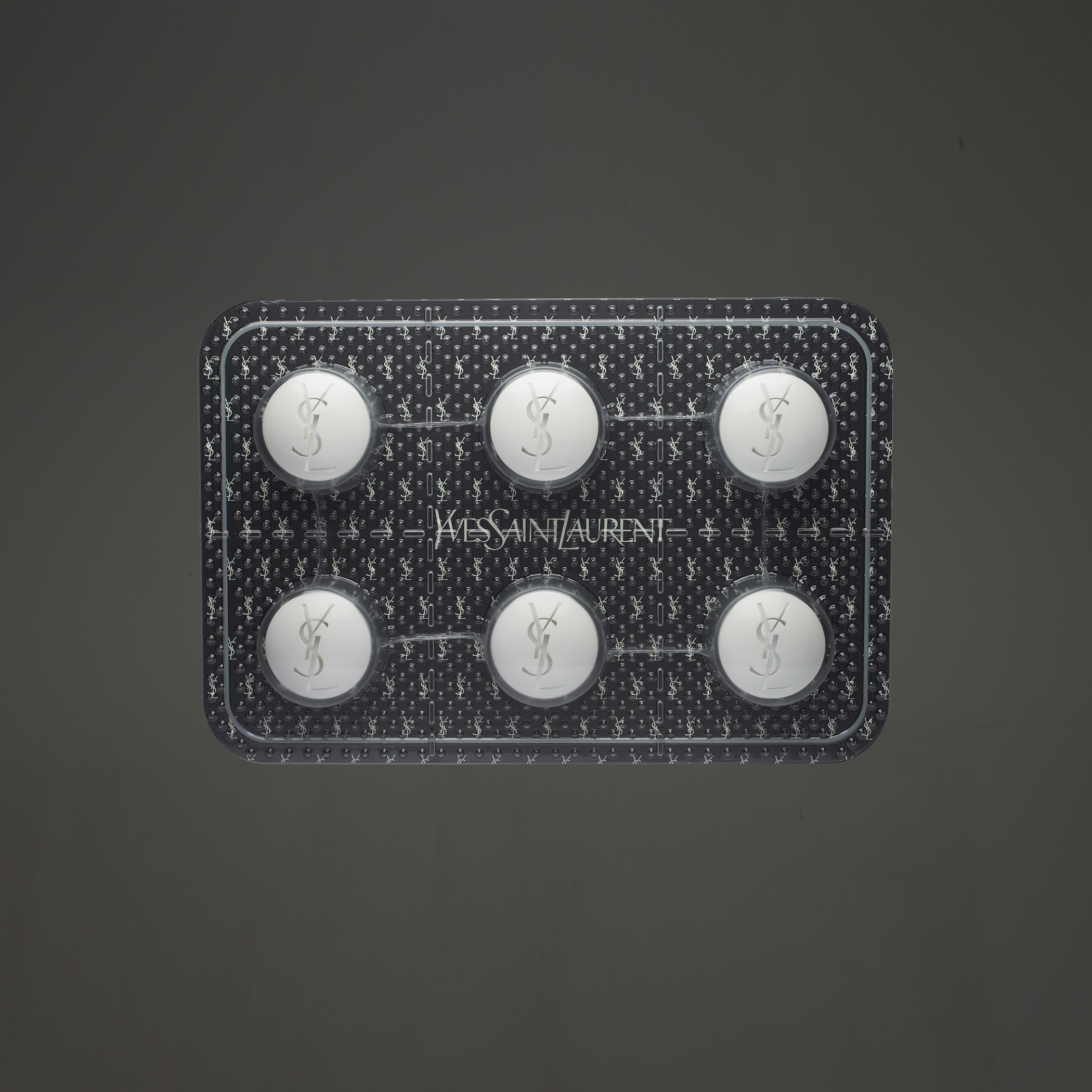 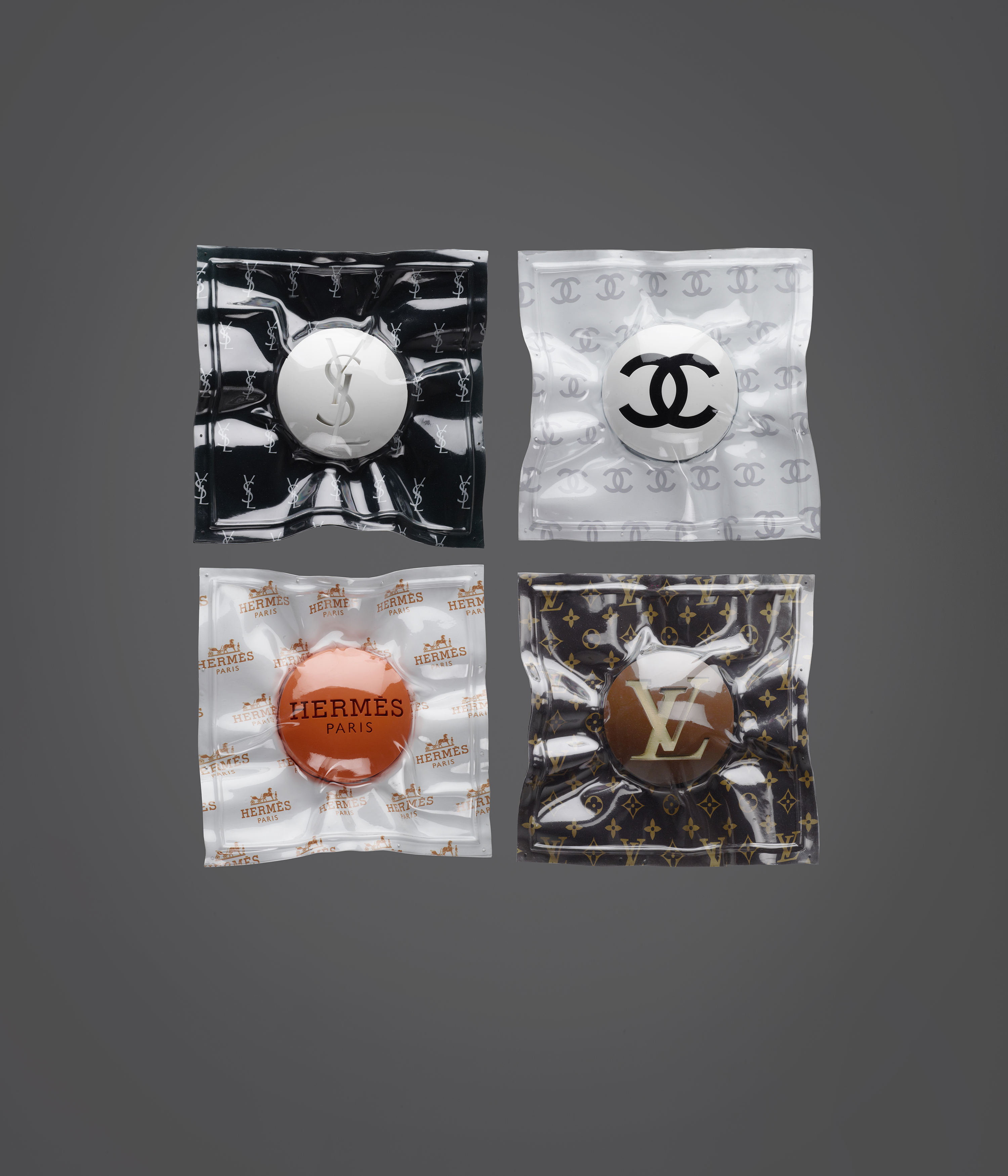 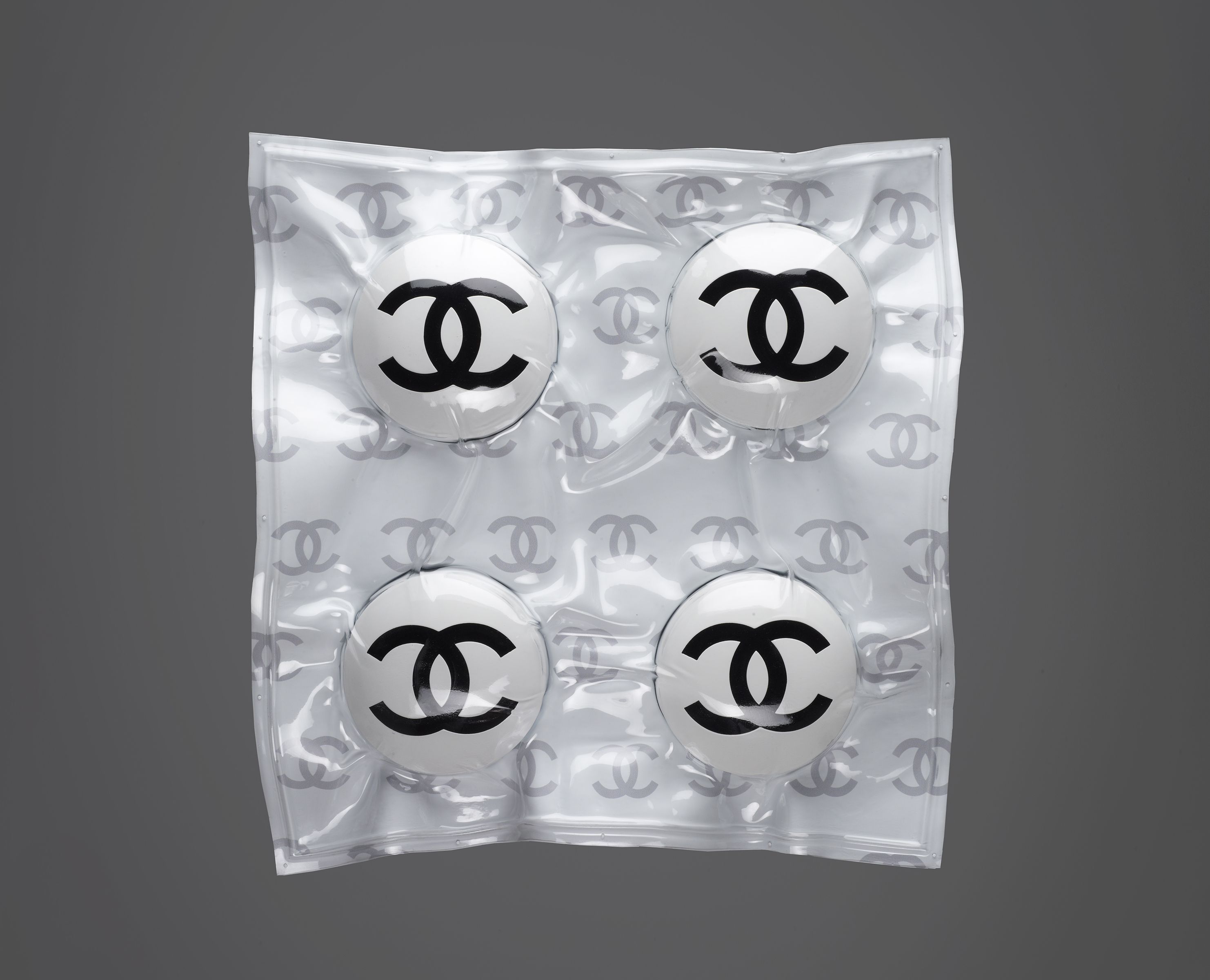