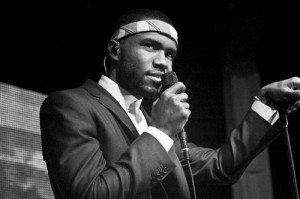 Frank Ocean has etched out a sweet little niche for himself with his brand of R&B, showing his versatility on virtually every track he’s on. Now, the Odd Future crooner seems poised to take the next step with a summer tour and new music, the first of which is his new single, Pyramids.

The 10-minute (that’s right) song is worth every second, going from a psuedo-dance track to a smooth ballad that showcases Ocean’s ability to engage different genres of music and integrate them into a single entity. Not bad for a newcomer.

Pyramids appears to be the lead single from his upcoming LP, Channel Orange, expected to drop July 17. Listen to the dope track below and check out the dates for his newly announced North American tour on his website here.