The late J Dilla is no longer with us, but due to his passion for music and his inexplicable work ethic, his discography continues to grow.

The new track Anthem is part of a new slew of unreleased joints which will soon see the light of day thanks to Dave Cooley, Dilla’s engineer and frequent collaborator during his L.A. years.

Check the new joint below. Look out for the forthcoming LP The Diary, which will feature Dilla on beats and vocals and  production from Madlib, Pete Rock, Houseshoes, Nottz, and Karriem Riggins. 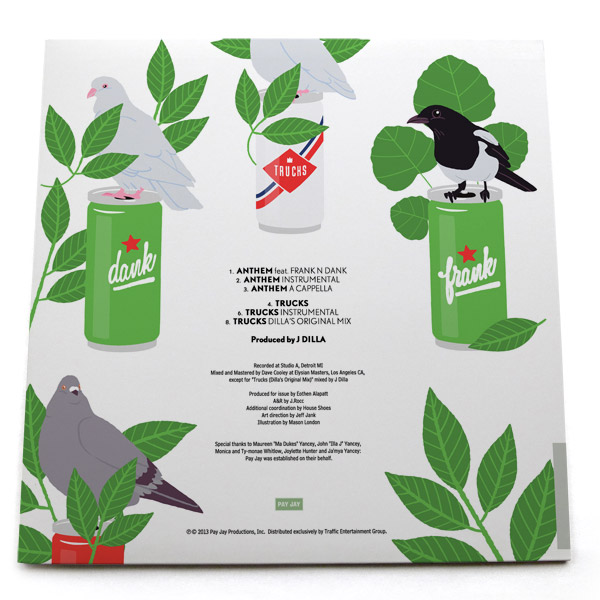