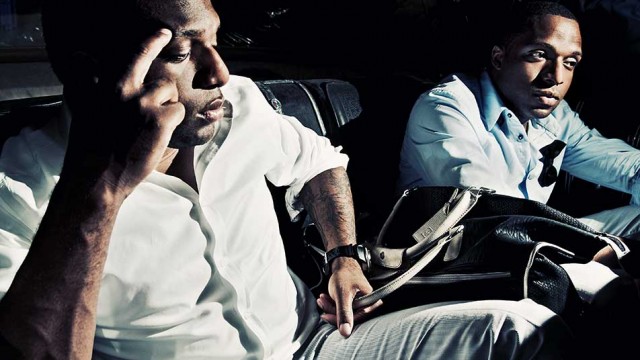 Feeling the strain from the work week BS and need a distraction?  If you haven’t already, check out the Christian Rich Remix of J. Cole’s ‘Sparks Will Fly‘ featuring Jhené Aiko.   Having produced the original version which appeared as a bonus track on Cole’s hit album Born Sinner,  twin brothers Taiwo “Christian” Hassan and Kehinde “Rich” Hassan decided to release this version when the album went gold in early August.  Since we can’t seem to get it out of our systems, we thought we would share :

Stay tuned for more on Christian Rich, as they are hitting a major plateau in their long line of work with such artists as Pharrell, Earl Sweatshirt, Diddy, Lil Kim, Raekwon, Chris Brown and more.  For the two Chicagoans, breaking new ground seems to be  business as usual and those in the know had better pay attention to their next moves.

View a recent interview (courtesy of MTV) in which they describe their experience working on Earl Sweatshirt’s debut album Doris, which includes the very notable track ’Chum‘: